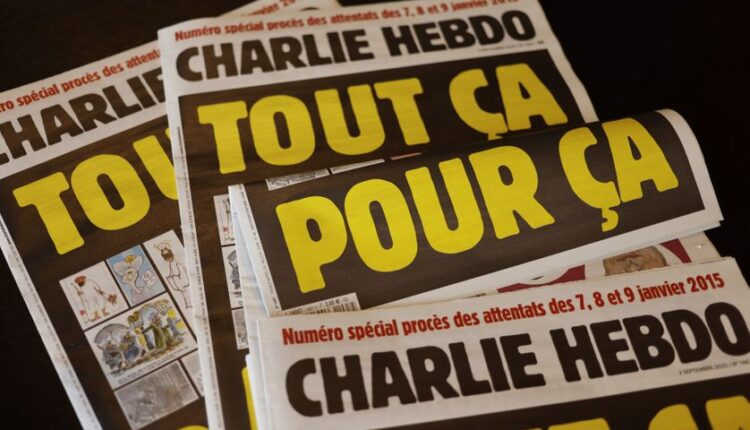 Charlie Hebdo Caricatures Erdogan in Slip – The satirical weekly responded to the Turkish President’s attacks on France with a biting cartoon of which he has the secret… Charlie Hebdo In the midst of tensions between France and Turkey, Recep Tayyip Erdogan is in the news One of the new issue of Charlie Hebdo.

Charlie Hebdo is responding in its own way. On Twitter, the satirical weekly published the front page of the issue which will be released Wednesday, October 28, and it is devoted to Recep Tayyip Erdogan.

Following the questioning of the Turkish president recently questioned the “mental health” of Emmanuel Macron and after he called for a boycott of French products after the latter had to encourage the cartoons of Muhammad during the homage to Samuel Paty, Charlie Hebdo depicted Erdogan in underwear, t-shirt pulled up on his stomach and can in hand, lifting the burka of a woman who brings him a drink, revealing his buttocks. “Ouuuh! The Prophet ! “, Comments the head of state in commentary to this headline:” Erdogan, in the private sector, he is very funny “.