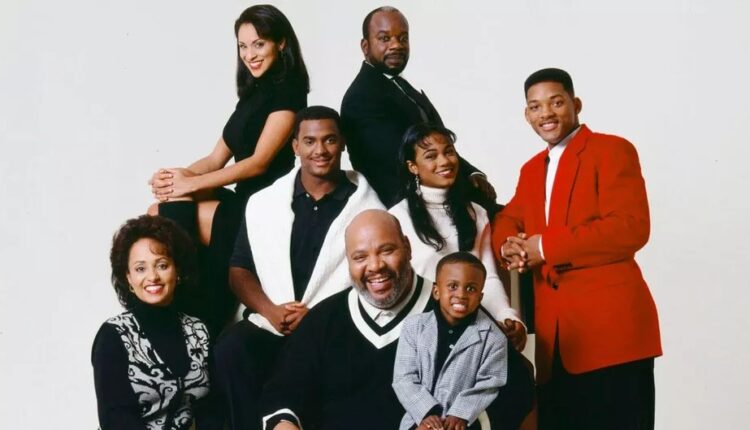 Based on Morgan Cooper’s viral YouTube trailer that dramatizes “The Fresh Prince of Bel-Air.”, the update from Will Smith, Benny Medina and Quincy Jones is currently being shopped to streamers, including HBO Max, Peacock and Netflix, among others.

A viral YouTube trailer is becoming a hot TV series.

The Bel-Air drama has found a home, Will Smith and Morgan Cooper are teaming to adapt a new generation of The Fresh Prince of Bel-Air, the latter’s dramatic reimagining of the former’s beloved NBC comedy

Last month, there were rumors that the Bel-Air drama that reimagines the popular comedic serious with a more solemn approach was in talks to becoming a full-length series. It all turned out to be true, and the series, based on Morgan Cooper’s famed fan film, has been dubbed as a “reinterpretation” of the 1990s sitcom where viewers will explore deeper interpersonal relationships and conflicts with the characters.

The Fresh Prince Will Smith, announced himself that Peacock has acquired the series for two seasons. The new generation of Bel-Air will be produced by Will and Jada Pinkett Smith’s Westbrook Studios along with Universal Television.

Smith shared the news with Cooper via video chat and said he was excited to see the themes of “Fresh Prince” explored in the present.

“The Carlton character, a Black young Republican, modern-day? The heat that will be stirred up between these characters,” he said. “It’s like, what’s the Hilary character in a world of Instagram and social media?… Uncle Phil, a Black lawyer turned judge today with young Black kids coming before him.”

“We have just officially closed the deal with Peacock with an unprecedented two-season-order from a pitch,” Smith said. “I’ve been in this business for thirty years and that does not happen. They ordered two full seasons of Bel-Air based on the quality of the pitch and the work that you guys have done. So I want to say congratulations. I am hyped.”

In the caption to his video over on Instagram, Smith praised Cooper’s original film. “Everybody sent it to me. It was outstanding. I had NEVER envisioned revisiting the Banks family in this way.” Check out his post below and let us know if you’re excited to see the upcoming Bel-Air drama.

Bel-Air is described as a dramatic take on the beloved ’90s comedy that catapulted Smith to stardom over six seasons starring as the street-smart kid who moved from West Philly to the tony Los Angeles neighborhood. With a reimagined vision, Bel-Air will dive deeper into the inherent conflicts, emotions and biases of what it means to be a Black man in America today, while still delivering the swagger and fun nods to the original show.

What’s new at the Geneva Auto Show: A Croatian hypercar, an electric Porsche

Dozens feared dead as plane crashes, bursts into flames on landing in Nepal

Would Australia’s mandatory gun buyback program work in the U.S.?